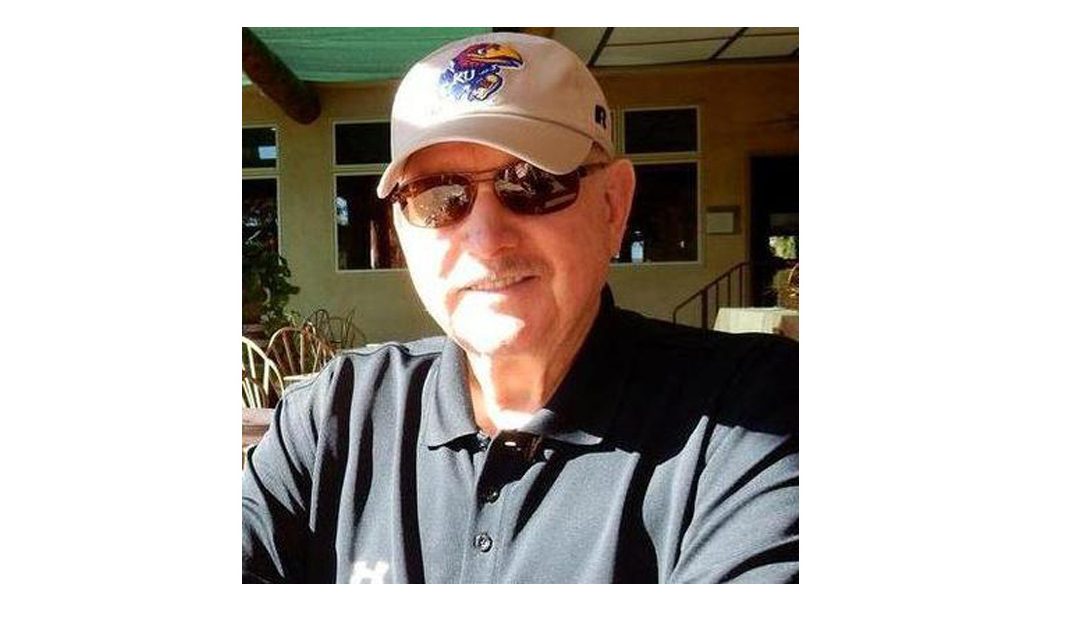 Greetings!  Welcome to the 2nd RRBC “TREAT” Reads Blog Hop!  These members of RRBC have penned and published some really great reads and we’d like to honor and showcase their talent.  Oddly, all of the listed Winners are RWISA members!  Way to go RWISA!

We ask that you pick up a copy of the title listed, and after reading it, leave a review.  There will be other books on tour for the next few days, so please visit the “HOP’S” main page to follow along.

Also, for every comment that you leave along this tour, including on the “HOP’S” main page, your name will be entered into a drawing for a gift card to be awarded at the end of the tour! 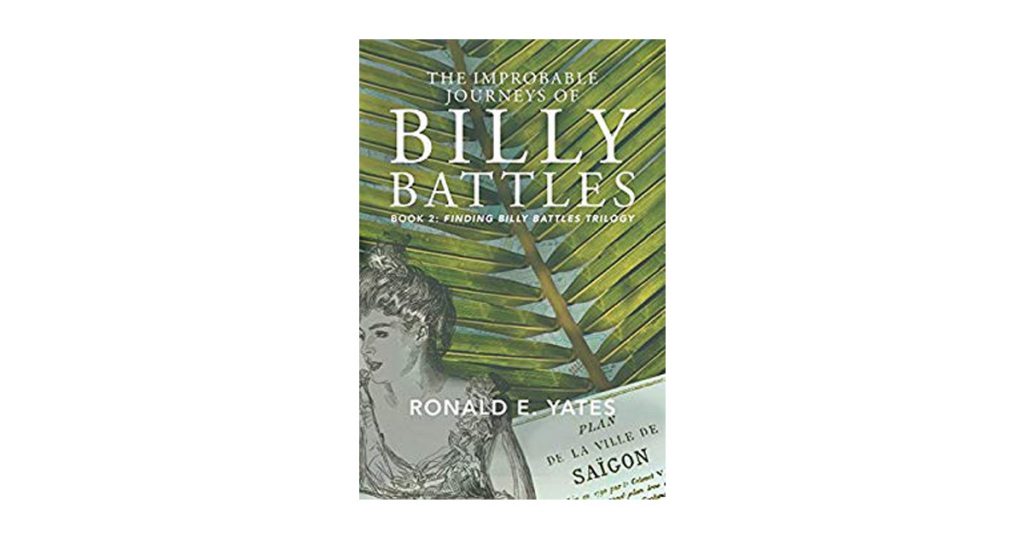 The year is 1894 and Billy is aboard the S S China sailing to the inscrutable Far East. Trouble is not far behind. He has met a mysterious and possibly dangerous German Baroness. He has locked horns with malevolent agents of the German government and battled ferocious Chinese and Malay pirates in the South China Sea.

Later, he is embroiled in the bloody anti-French insurgency in Indochina–which quite possibly makes him the first American combatant in a country that eventually will become Vietnam. Then, in the Philippines, he is thrust into the Spanish-American War and the brutal anti-American insurgency that follows. But Billy’s troubles are only beginning.

As the 19th century ends and the 20th century begins, he finds himself entangled with political opportunists, spies, revolutionaries, and an assortment of vindictive and dubious characters of both sexes. How will Billy handle those people and the challenges they present? The answers are just ahead.

Thanks for visiting!  Please send Ron some cheers in the comments section below.