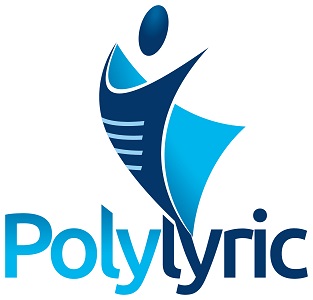 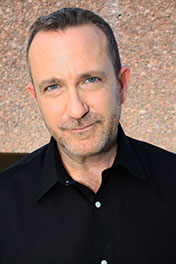 Eric has been a writer in one form or another since junior high school in Oakland, California. He completed degrees in philosophy at Reed College and law at U.C. Berkeley. His career has included work in labor and civil rights law and politics, as an organizer, attorney, writer and journalist. He is also a fan of good science fiction, an avid science enthusiast, loves backpacking, music, film, and literature, and is a lifelong student of philosophy and spiritual traditions. When the Eye Sees Itself* is Eric’s first major work of fiction. While it is neither biographical nor autobiographical, it is informed and animated by Eric’s extensive experience with politics and the law, as activist, participant and exile. Eric lives in the Palm Springs, California area.