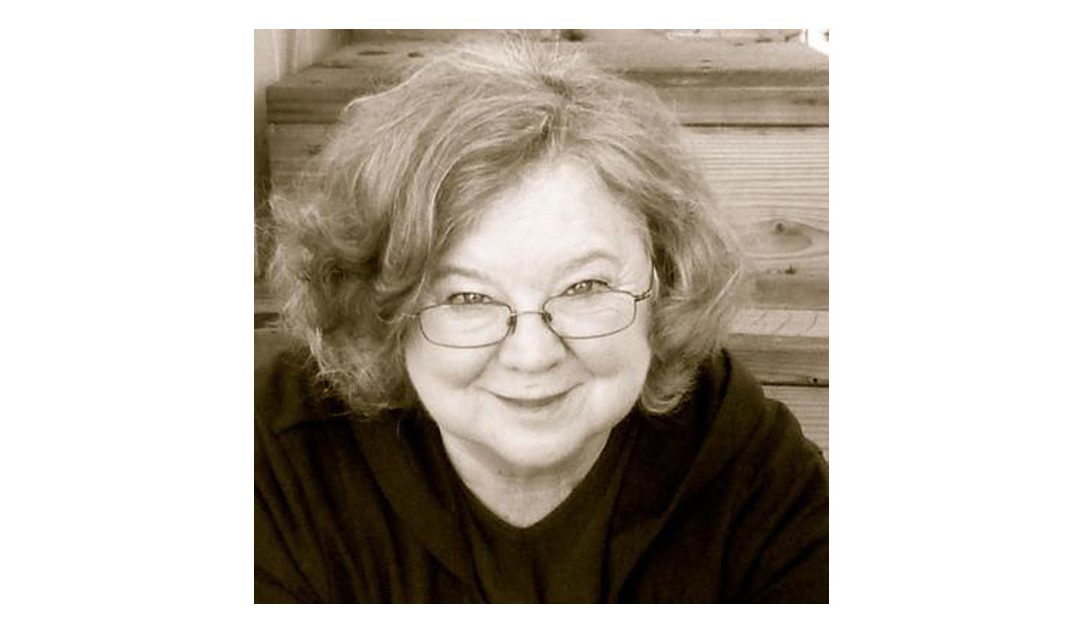 Greetings!  Polylyric Posts is honored to host Author Mary Adler on the 2nd RRBC “TREAT” Reads Blog Hop, Day 2!  These members of RRBC have penned and published some really great reads and we’d like to honor and showcase their talent.  Oddly, all of the listed Winners are RWISA members!  Way to go RWISA!

We ask that you pick up a copy of the title listed, and after reading it, leave a review.  There will be other books on tour for the next few days, so please visit the “HOP’S” main page to follow along.

Also, for every comment that you leave along this tour, including on the “HOP’S” main page, your name will be entered into a drawing for a gift card to be awarded at the end of the tour! 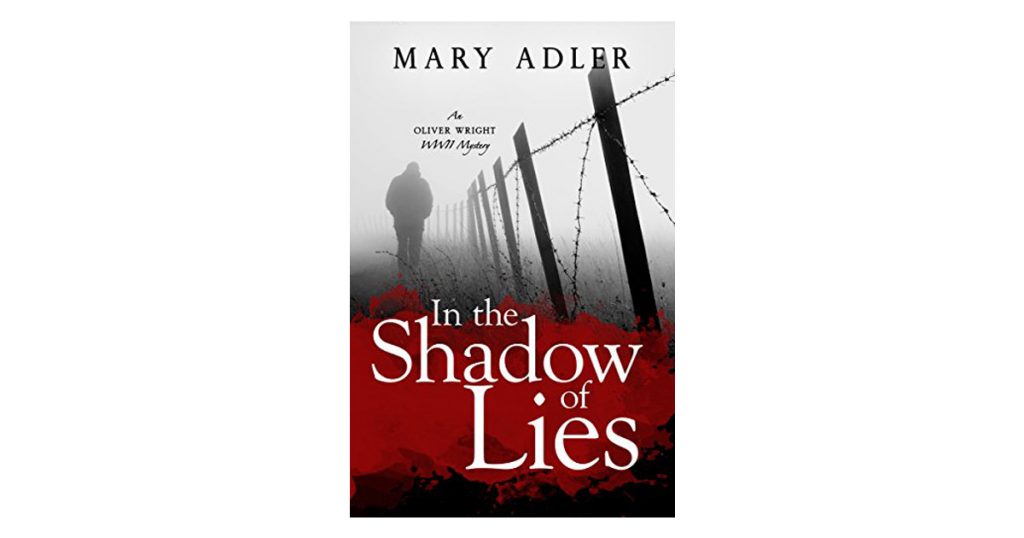 IN THE SHADOW OF LIES – https://www.amazon.com/dp/B00K7WYTSU/

Richmond, California. World War II.  Marine Lieutenant Oliver Wright comes home from the war in the Pacific injured and afraid his career as a homicide detective is over.  But when an Italian Prisoner of War is murdered the night the Port Chicago Mutiny verdicts are announced, and black soldiers are suspected of the crime, the Army asks Oliver to find out the truth.

He and his canine partner Harley join forces with an Italian POW captain and with a black MP embittered by a segregated military. During their investigation, these unlikely allies expose layers of deceit and violence that stretch back to World War I and uncover a common thread that connects the murder to earlier crimes.

In the Shadow of Lies reveals the darkness and turmoil of the Bay Area during World War II, while celebrating the spirit of the everyday people who made up the home front. Its intriguing characters will resonate with the reader long after its deftly intertwined mysteries are solved.

Please give Mary some cheers in the comment section below!