Review of Apex Five, The Plane – Book One, by Sarah Katz 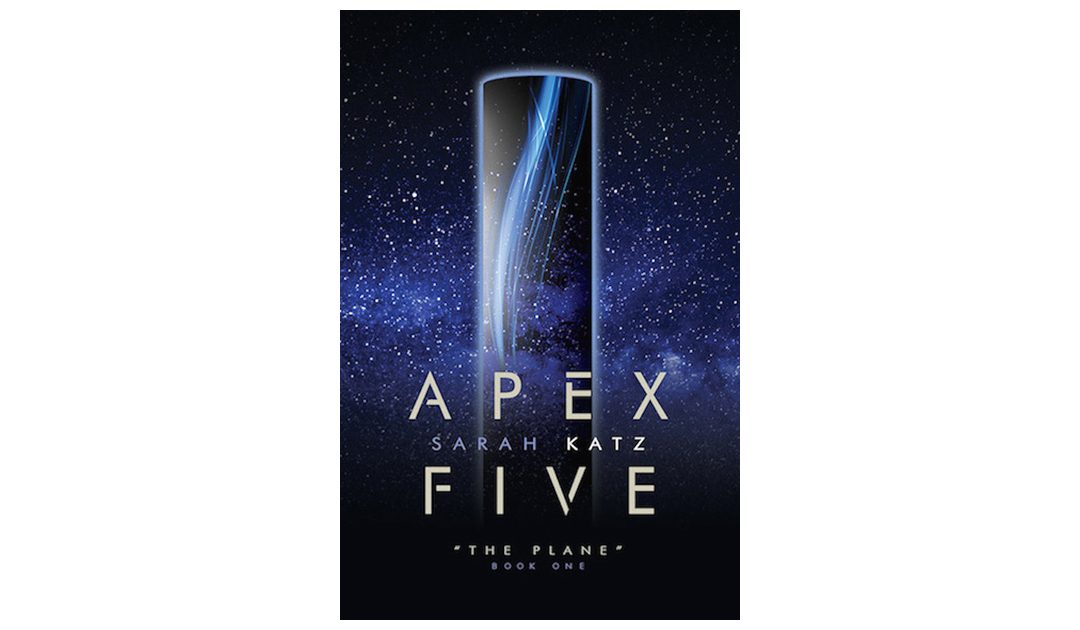 Sarah Katz opens her Apex Five fantasy/sci-fi series in kaleidoscopic splendor.  The Plane, Book One is delightful and intriguing, leaving one hungry for the books to follow.

After a brief peek at an ancient cataclysm, The Plane opens in a fictional world where five societies, Tabira, Lir, Garo, Ayam, and an extinct polity known as the Opal nation, comprise a cultural and political tapestry of overlapping history and ancestry.  Glowing and mysterious megaliths from a lost civilization tower over and haunt the story in each of the countries, telling of ancient origins and foreboding possibilities for the future.

Though it takes place on one planet, the story initially reminded me in some ways of the Dune saga, due to the rich and complex political history.  However, unlike in Dune, which opens with a numbingly long history lecture, Katz does a skillful job of layering in the history as she tells an entertaining story.  The reader’s perspective broadens and deepens as the character interactions unfold, yielding both an engaging real-time drama and a narrative context which, by the story’s end, is epic in scale.

While told in a light and at times playful tone, the tale interweaves profound themes.  A dominant government exploits historic enmities to pit subordinate political and cultural bodies against one another to quell revolt.  Countries with a common religious faith war with one another over resources and control within an oppressive political structure that seeks to divest them of their beliefs. Matriarchal and patriarchal cultures, disparities in education and access to technology, and undercurrents of illicit drug trade and addiction add complexity to the mix, painting a lifelike portrait of conflict among interconnected societies.

Katz lays out a fascinating and unusual juxtaposition of technological modernity and ancient faith, with a sophisticated exploration of colliding and incomplete notions of “enlightenment.”  She manages to paint portraits of villainy and heroism without falling into the error of creating monolithic characters.  The personages in her story have understandable motives within the context of their place in the cultural and historical matrix.  Bravery and cruelty issue from all sides, resulting from the actors’ overconfidence in the completeness of their world views.  Neither the technologically advanced nor the religiously devout truly understand the origin of their forms of wisdom, and their disparagement of each other yields chaos borne of ignorance. There are also hints of abuse and betrayals of sacred trust, on tender and grand scales.

Lest this sound too heavy, please let me emphasize that the story is fun and fast-paced.  It includes exotic creatures, such as an enigmatic and very important fellow who draws his sustenance from the sun, a race of humans with wings and feathers descended from people who could fly, and a class of revered Lirians called the Lasha who regularly and naturally change gender from time to time, with interestingly complicated results.  Katz’s story touches on points of tension within our own culture, but within the fictional context she avoids their fraught nature and bathes them in light.

This story is deceptively simple on its surface, and I what I found most impressive about it is that Katz deploys her intelligence and depth with such agility and grace.  This is a splendid read and I want to know what happens next. 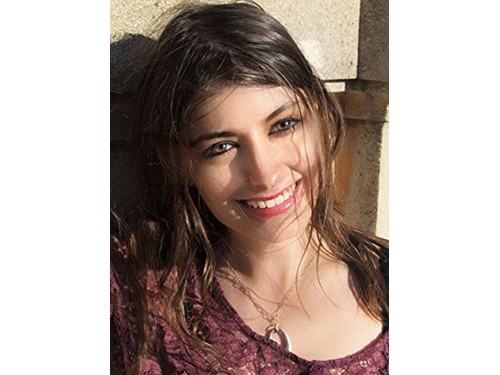 Connect with Sarah on Social Media: